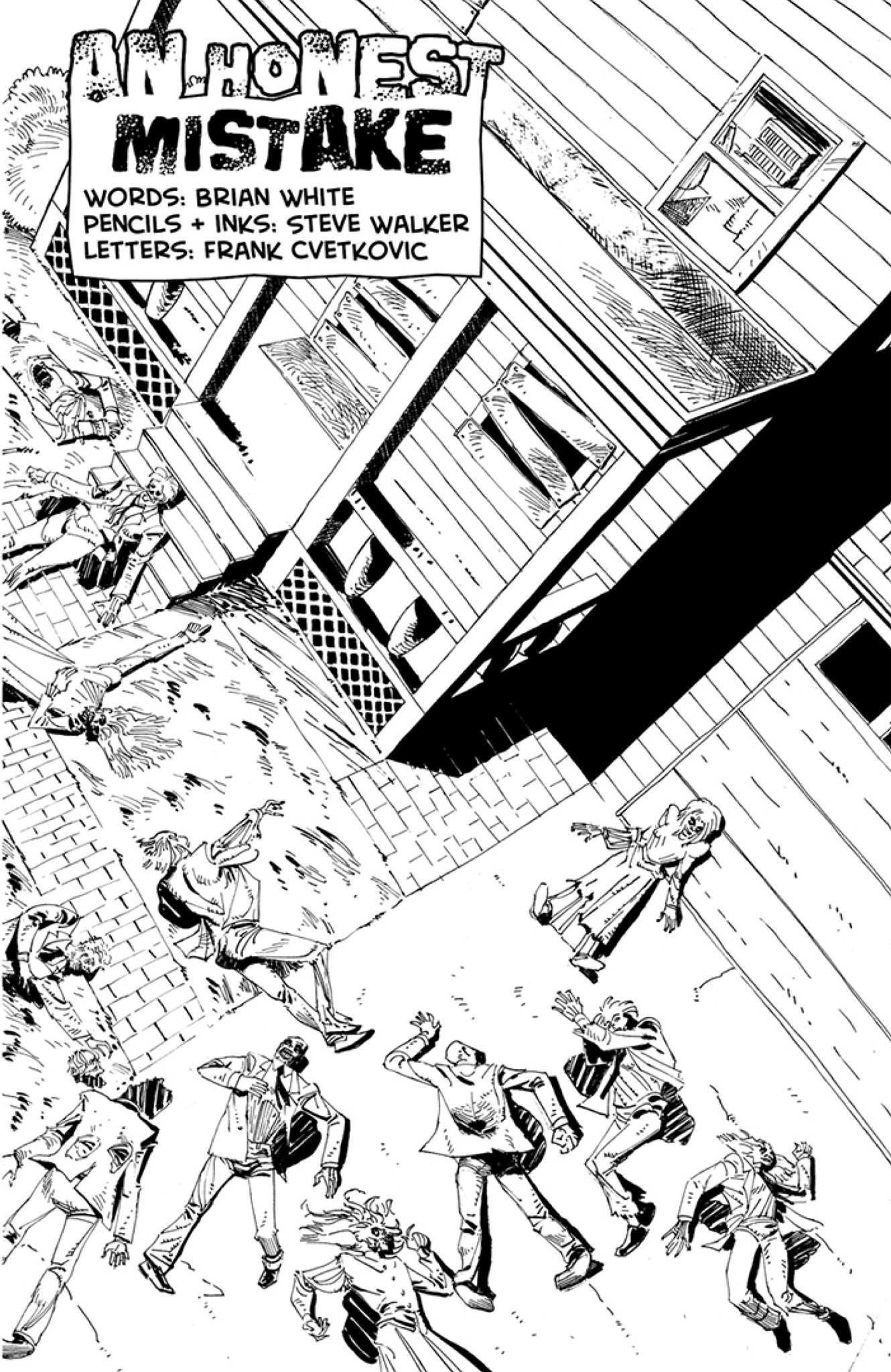 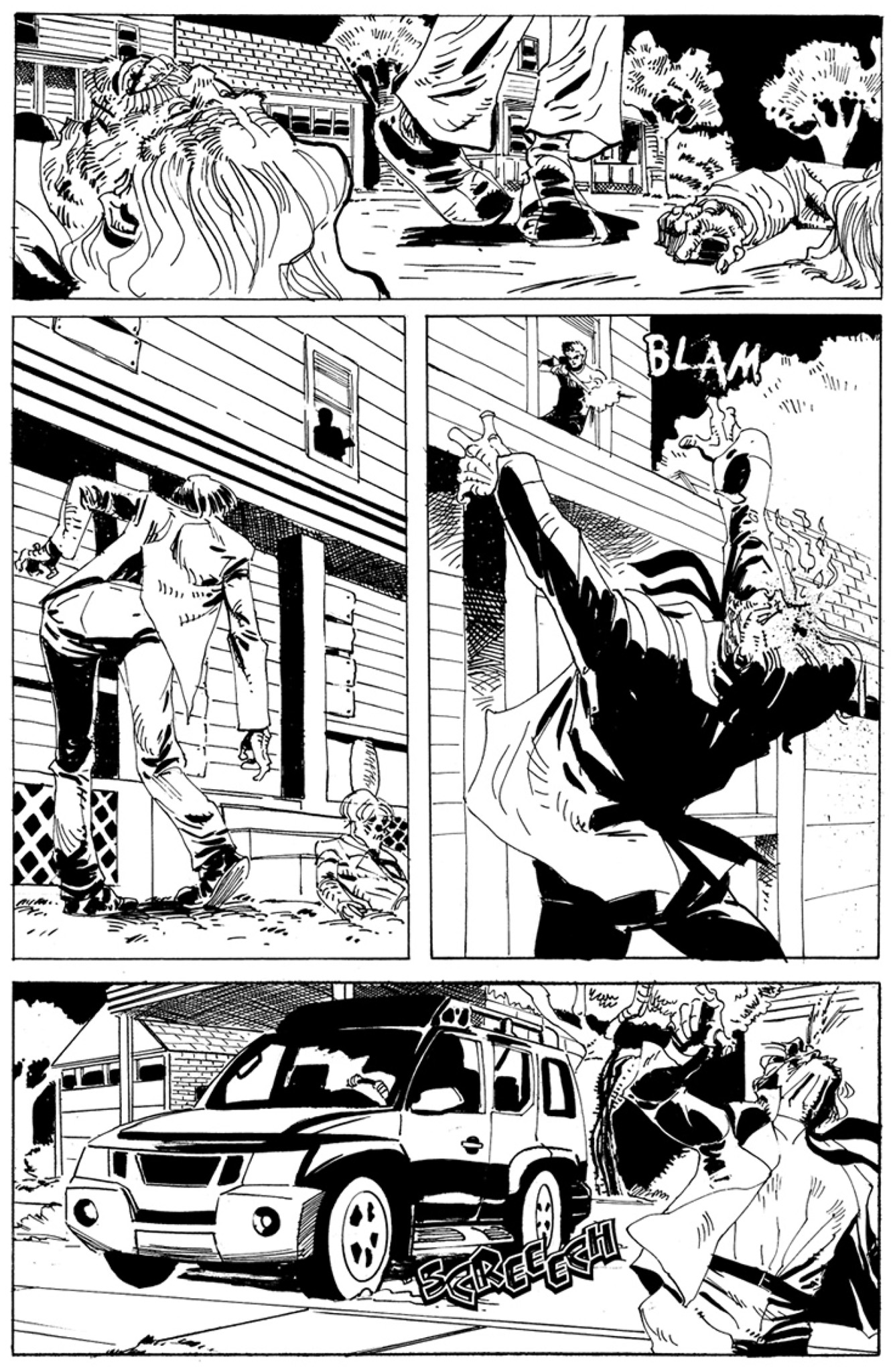 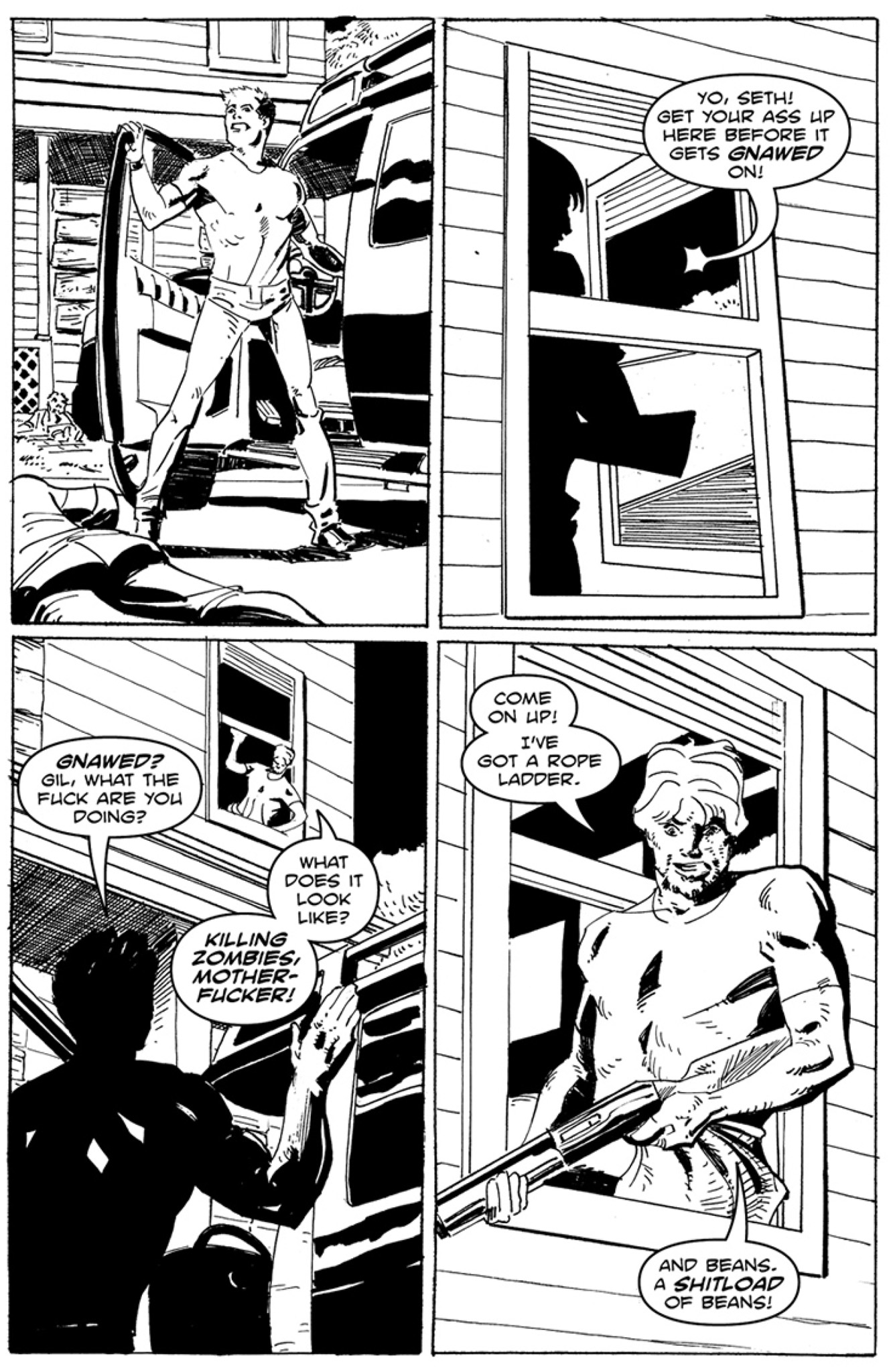 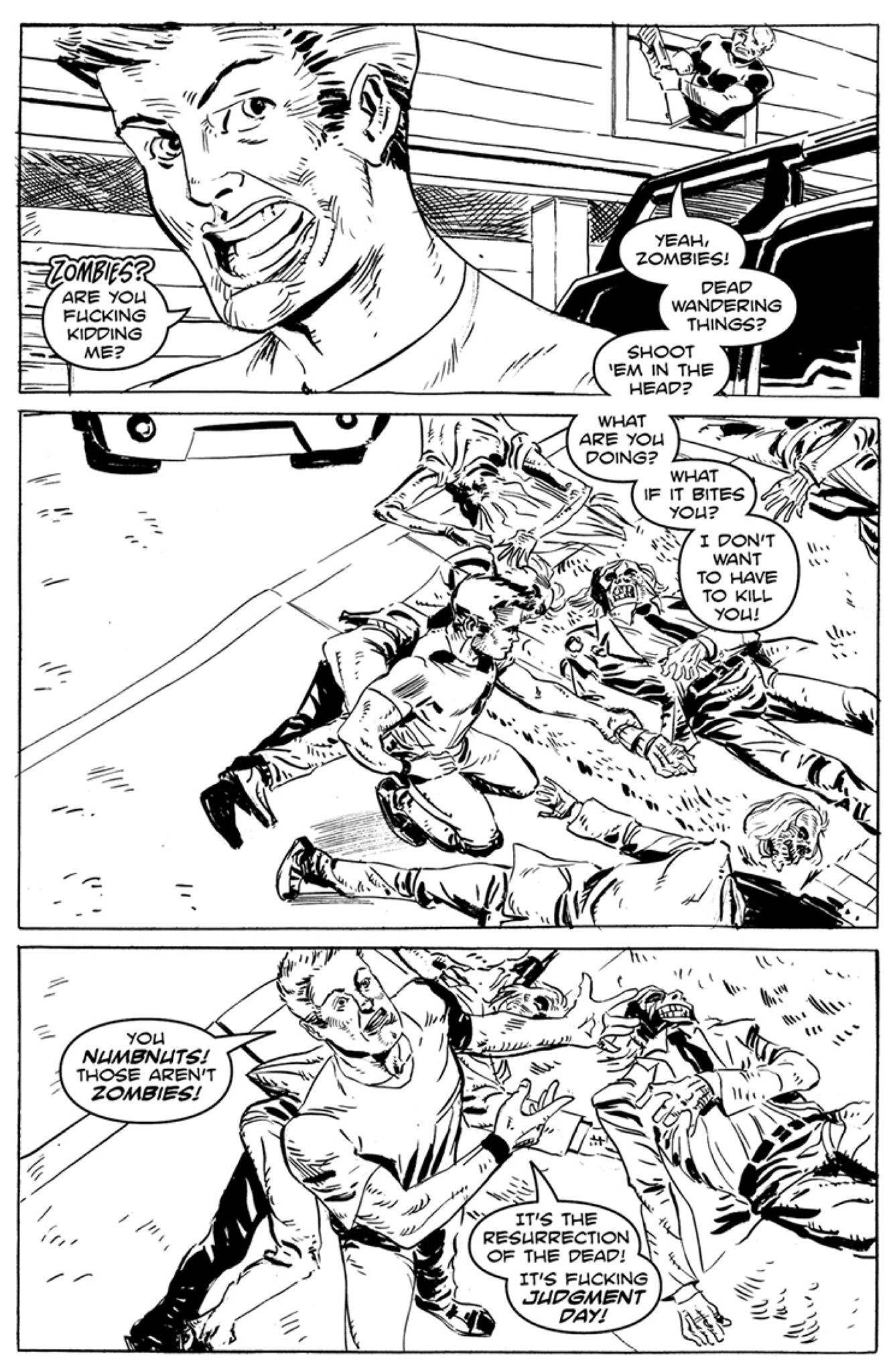 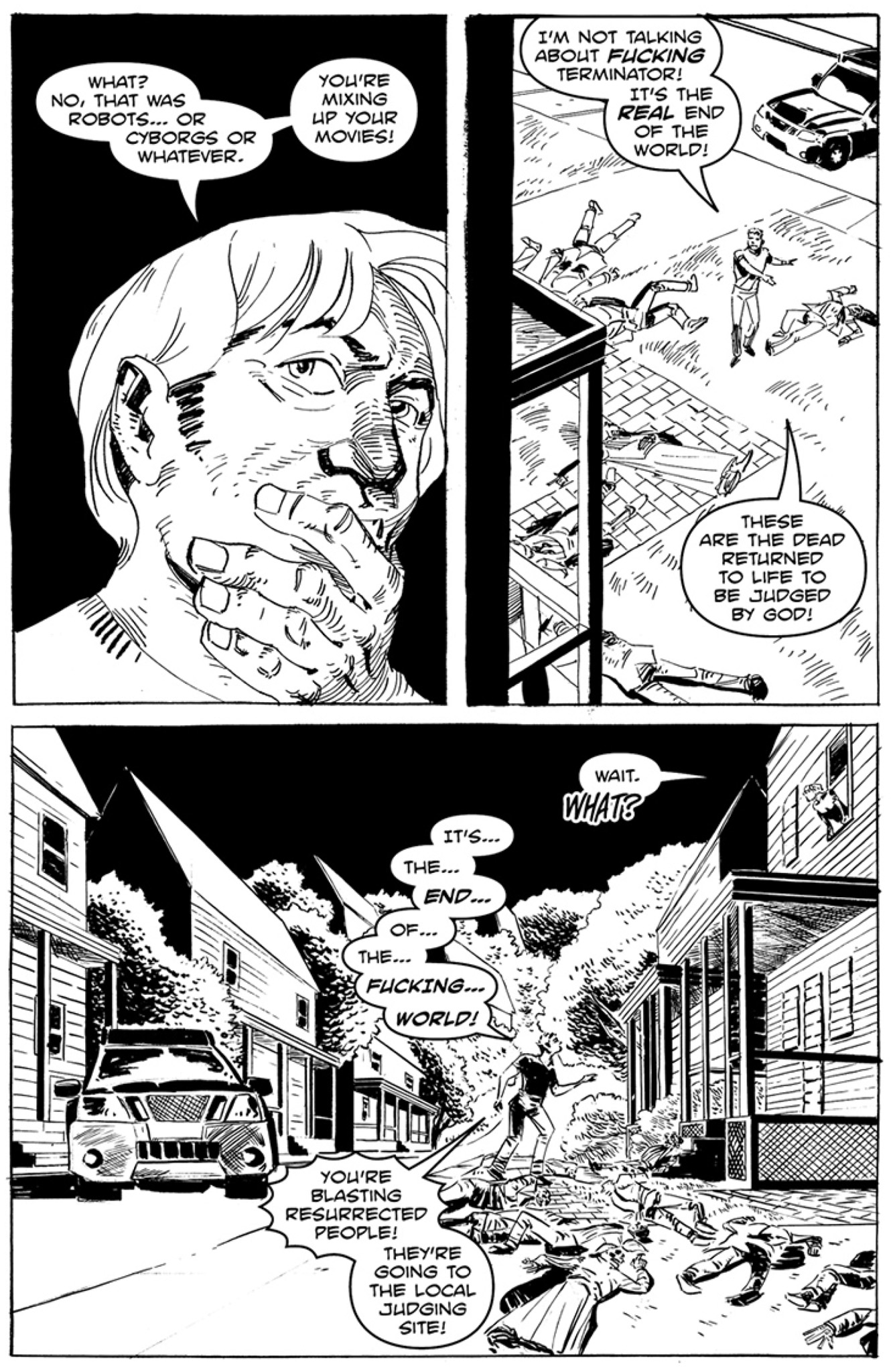 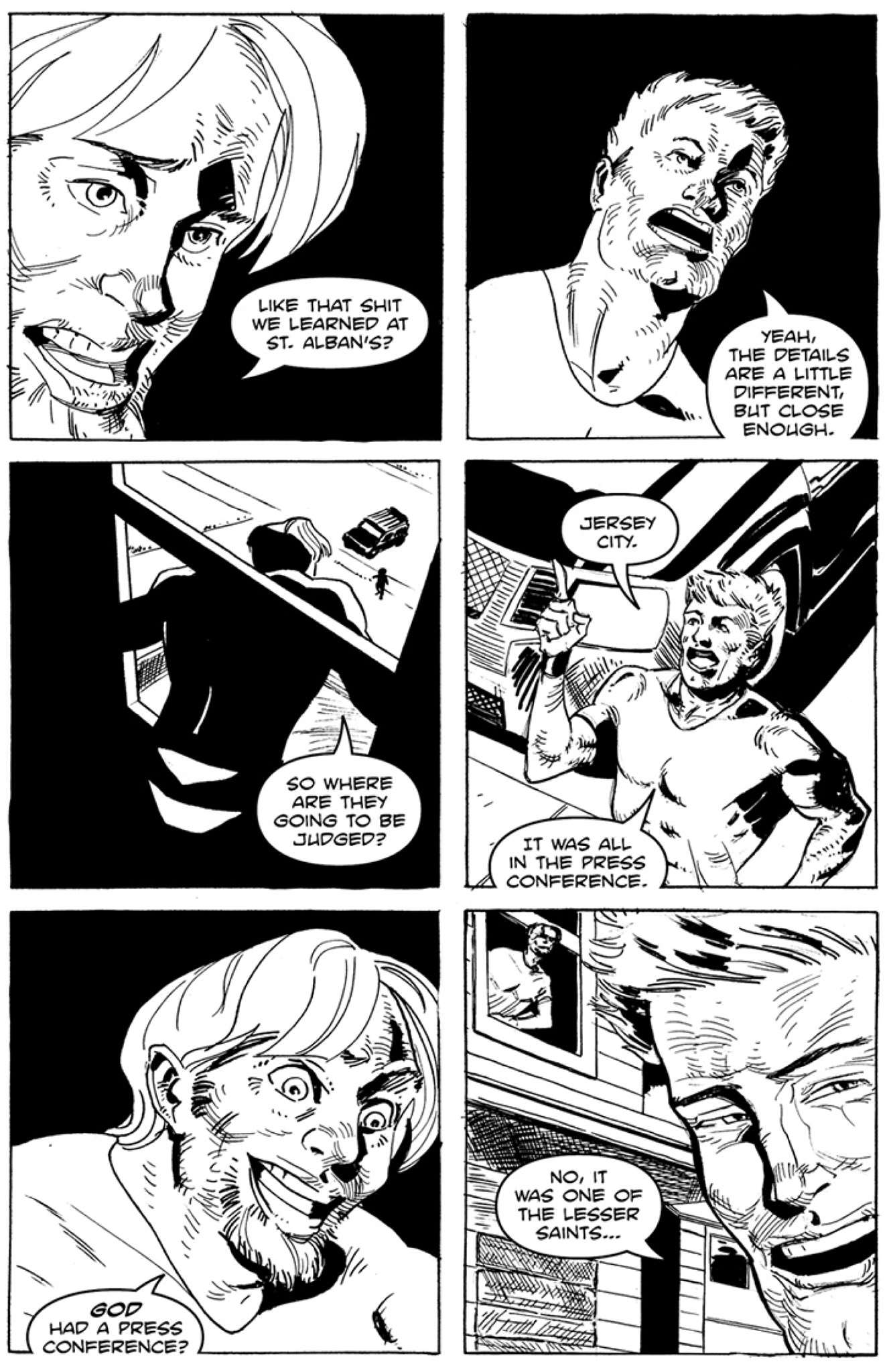 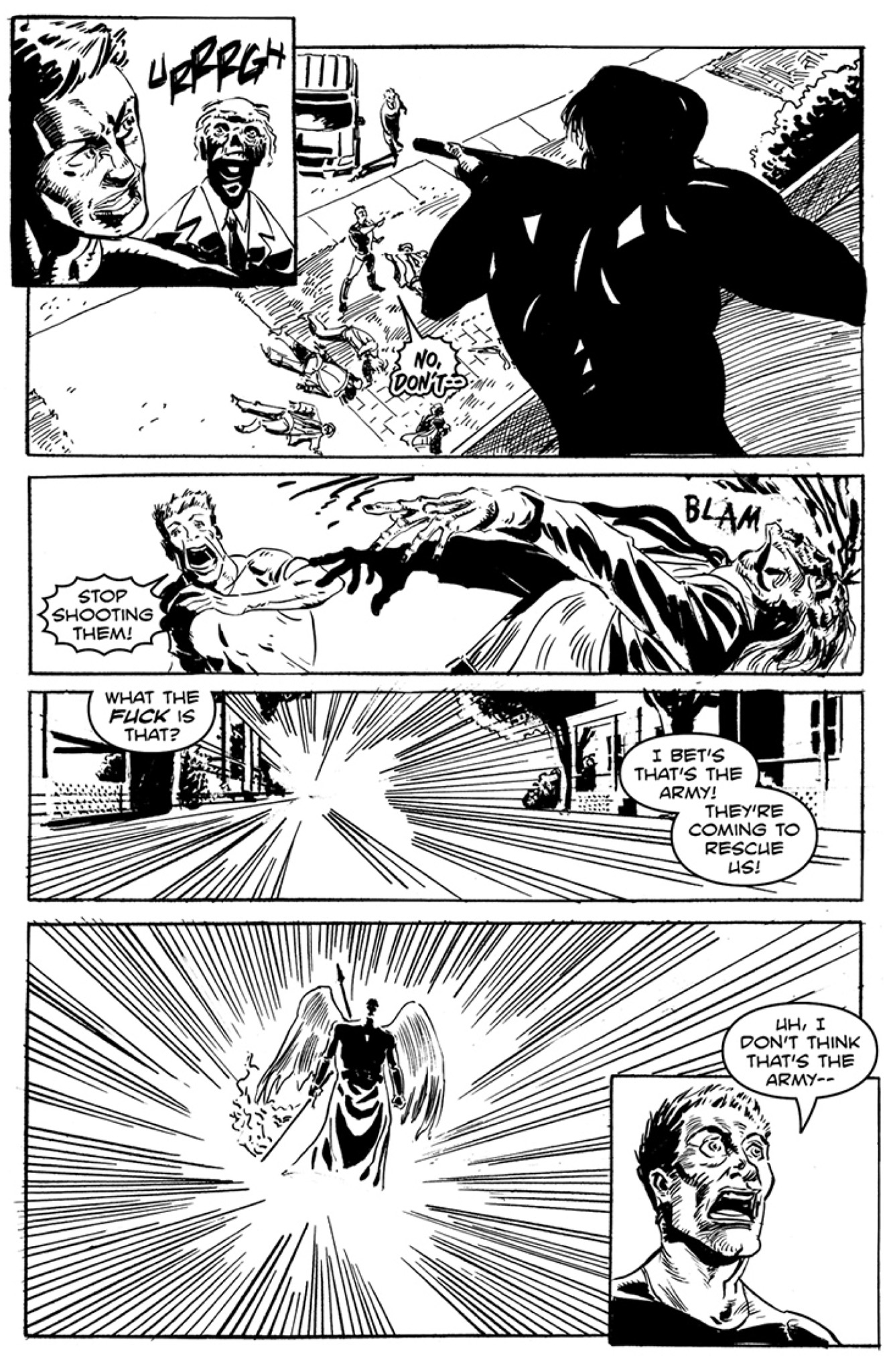 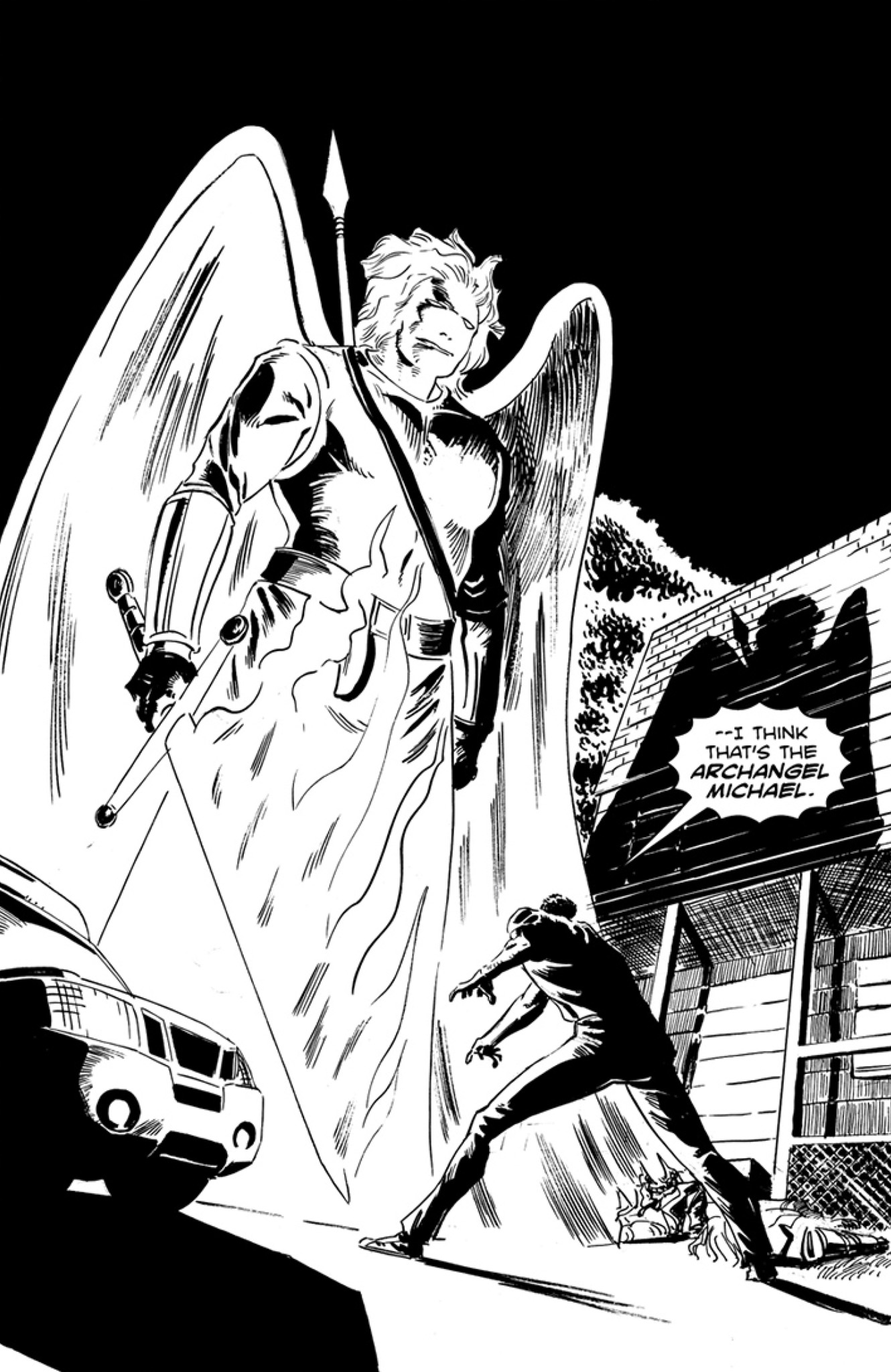 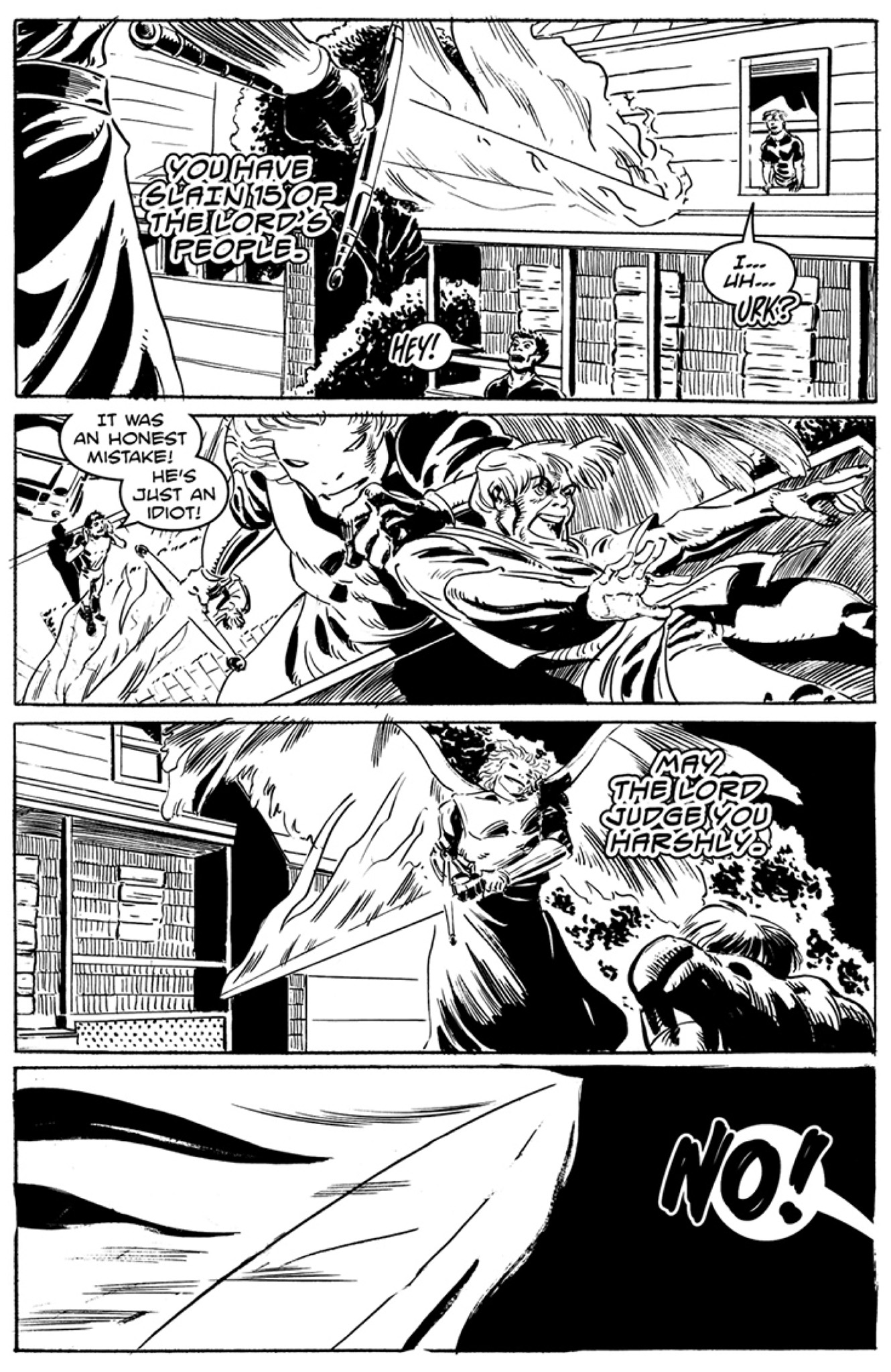 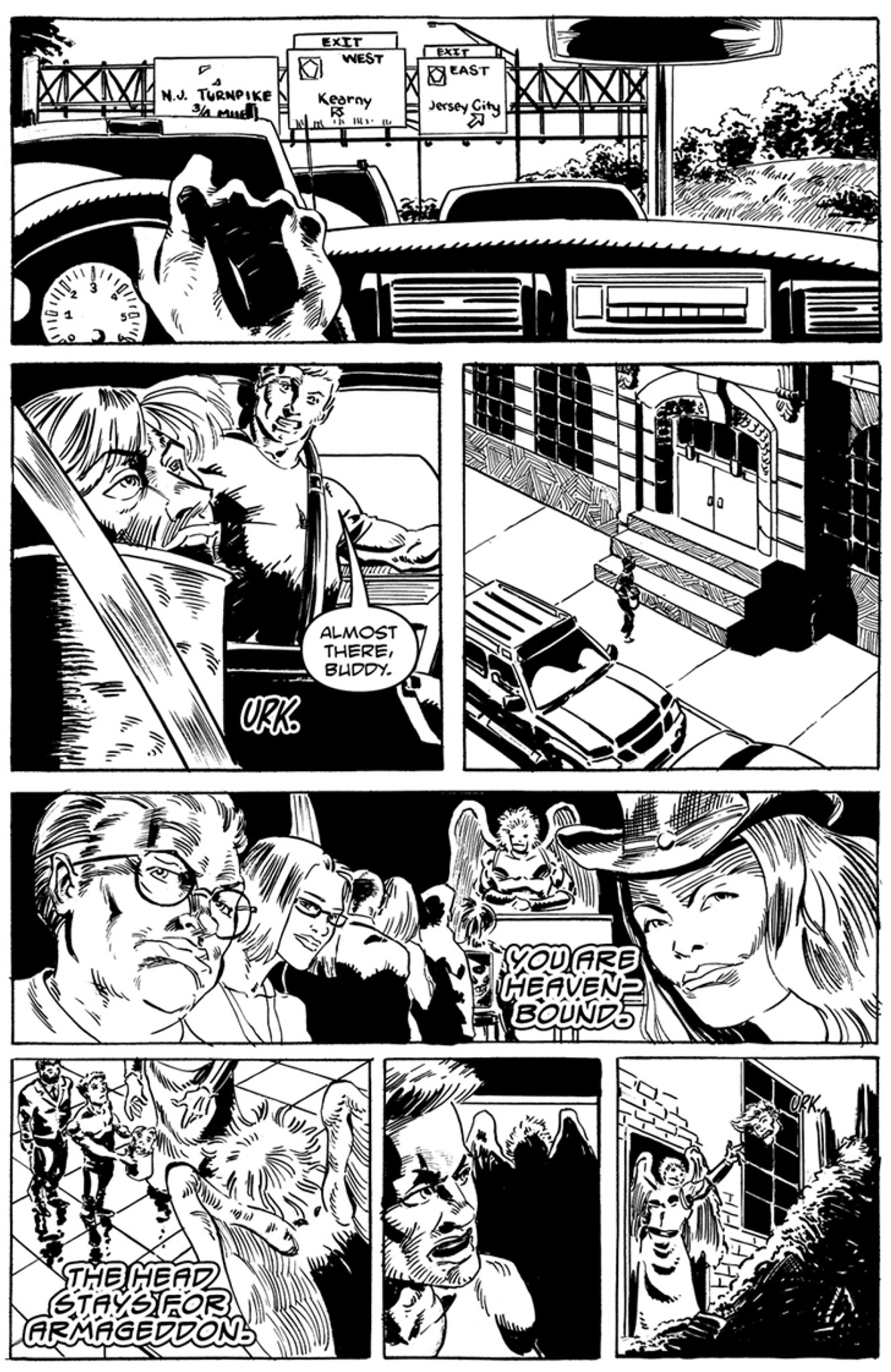 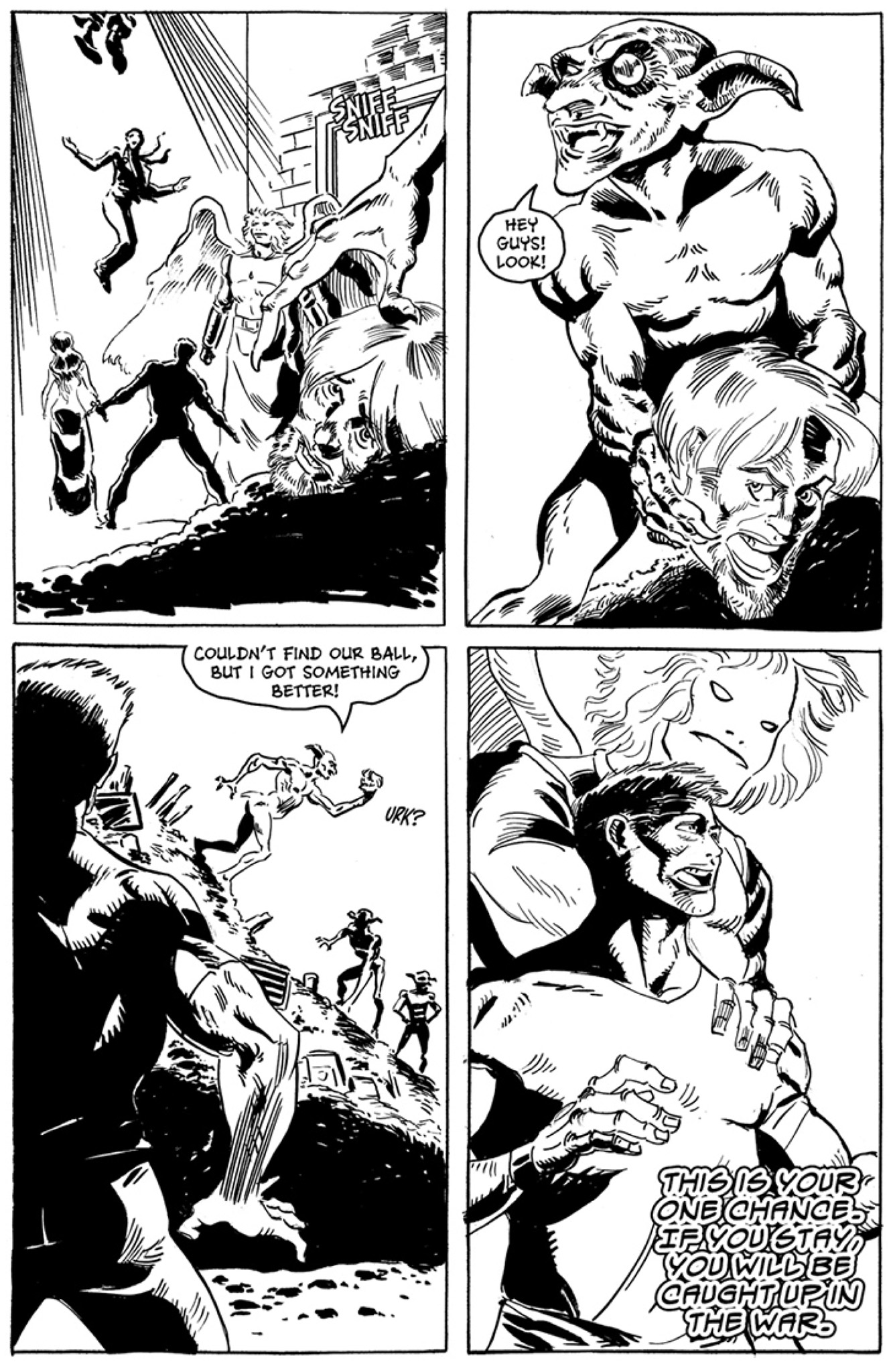 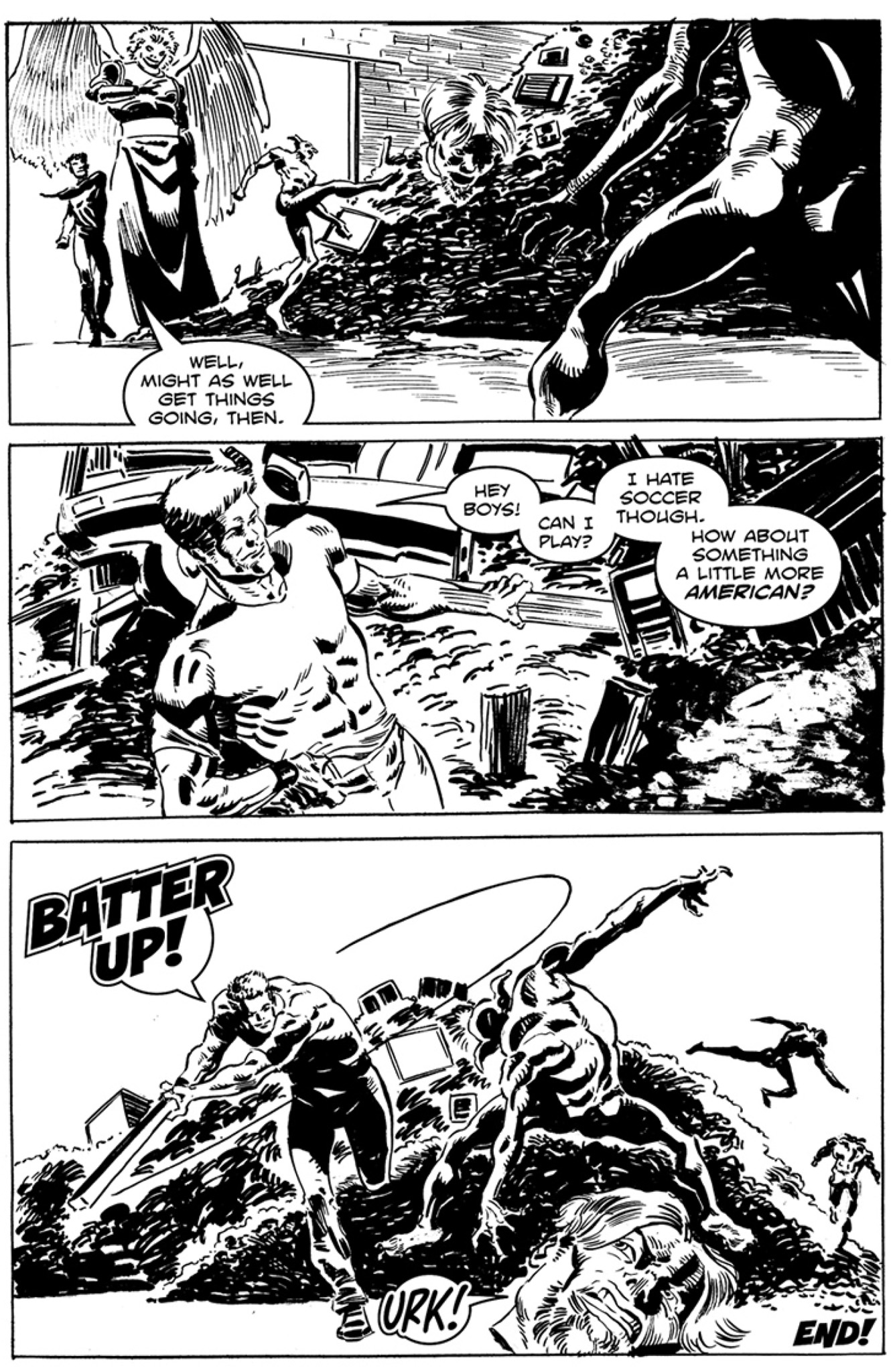 Brian started Fireside Fiction Company in 2012 as an experiment in crowdfunding and paying speculative fiction writers well above the accepted professional rate at the time. It worked! Thanks, have a great day!

Brian has been informed he has to write more in his bio. Fine! Brian took that experiment through five Kickstarters (and did not die!) and into a subscription model. During his tenure, Fireside published 150 stories, five novels, and one novella, and also published the first #BlackSpecFic report, which examined the massive under-representation of Black short-story writers in the field, prompting conversation, reflection, and change in the speculative fiction community. It remains one of the most important things he has worked on in his adult life. Brian was a 2017 World Fantasy Award finalist in the Special Award, Non-Professional category for Fireside, and Fireside has been nominated for multiple Hugo Awards.

Facing the burnout that is all too common among people who work at small presses, Brian stepped down as editor and publisher in 2017 to regroup and recharge mentally. He returned as interim editorial director in 2020 and resumed full ownership of the company in June 2021 with a great team you can read about below.

In the wider world, Brian is a former journalist who worked as an editor at The Courier-Journal in Louisville from 2006–2010 and at the Boston Globe from 2010–2018, where he was part of the staff that won the 2014 Pulitzer Prize for Breaking News Reporting in 2014 for the newspaper’s coverage of the Boston Marathon bombing in 2014. He still lives around Boston, where he works as an editor for a private company and takes photographs, paints miniatures, and spends time with his amazing wife and various cats.